It’s not that long ago that a shop owner was considered successful if they had 2 stores in the same town. Each would have had its own set of accounts and communication would have been through someone physically travelling between the stores. Some years later an entrepreneur may have had a small chain of stores in different towns or states. They would have relied on mail services, telegrams and their staff structure would often be duplicated in each store.

Over the last half century or so, big businesses generally needed large numbers of staff located in head offices. Keeping everybody centralized was essential to resource and communication management. Computer systems tended to be localized and their type and functions varied greatly. As technology developed it enabled people to communicate across borders and into remote areas but the core staff still needed to be based in head offices while communication was often restricted to one language.

The word ‘crowdsourcing’ refers to the concept of outsourcing to a crowd of workers. Over the last decade, technology has advanced so much that businesses no longer need to have a large, permanent employee base. Instead they can access skilled freelance staff on a contract basis anytime of the day.

When individuals or companies have a project that is too big or specialized to handle themselves they can draw on a pool of freelancers who are trained in the required areas. This pool is known as the ‘crowd’.

The crowdsourcing approach is already being used by companies across many industries. Software companies can call on developers to help test their latest mobile apps in different areas for functionality, start up companies can seek help for logo design, and retailers can use administrative specialists to manage their customer databases.

How does it work?

Employers list their projects on sites such as Freelancer, Flightfox or Kaggle. The freelancers upload their skills profiles, sample portfolios and any relevant personal information to these sites.

Freelancers are invited to bid for projects and the successful ones are chosen based on factors such as cost, turn-around time and past experience. Parties communicate and share data via uploads to a common website. For example, a medical clinic may need an interpreter to help a doctor explain a procedure to a Spanish patient. They can go online and find an interpreter and involve them in the conversation within minutes via video link.

Some crowdsourcing sites are industry specific. Flightfox, for example, gets travel agents around the world to compete against each other to come up with the most practical and cost-effective itineraries for personal and corporate travellers.

While some projects can be extremely complex and take many months, others are very simple but just time-consuming. These are known as microtasks. For example, a nutrition company may want a new recipe section on its website. Instead of getting one person to produce hundreds of recipes, they could pay hundreds of freelancers a small amount per recipe uploaded to the site.

Why are more and more companies turning to it?

The benefits of this approach are multi-fold.

The way of the future

As we move towards a more global economy more companies will engage in crowdsourcing to grow their business. So now instead of being limited to one town, they can operate anywhere in the world 24 hours a day.

While the crowdsourcing model is certainly here to stay, it won’t replace all internal employees. Instead new business structures will likely include a hybrid of the two systems. Internal employees are still vital as they hold a detailed knowledge of the company culture, systems, history and future goals. Freelancers bring in fresh perspectives, inspiration and solutions.

Crowdsourcing could be used in the initial stages of a project to generate ideas which could then be researched and analysed by the existing employees. The final stages could then be presented back to the crowd for testing and market research.

When we look back and see how business models have evolved over the last few hundred years and especially over the last few decades it is very exciting to think of the possibilities that are just waiting for us around the corner. 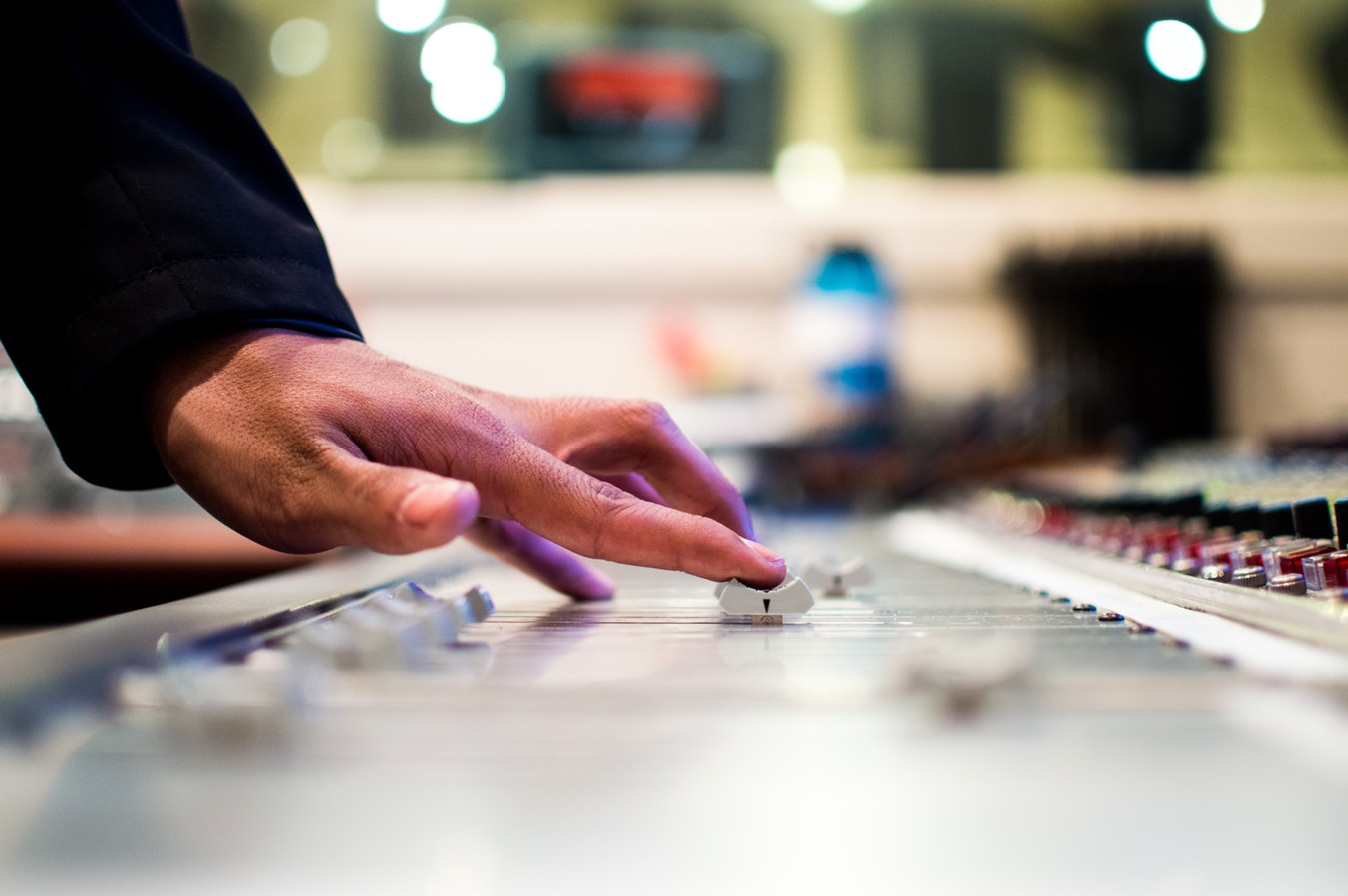